A wonderfully intense and heavy rum from a traditional single pot wooden still. It has a flamboyant nose full of funky esters, farmy notes and a slightly winey touch inherited by the short finishing in a sherry hogshead which had previously contained Scotch Whisky. It’s a fat, wild and unruly rum, with the edges smoothed out by the age, but still quite unpredictable. The long influence from the oak is noticeable in the thick tannins, which nonetheless still allow the pungent style of the distillate to shine. 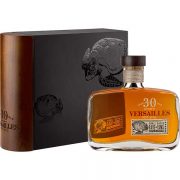 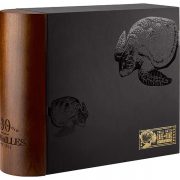 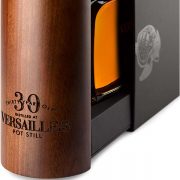